Origin of Mobile and its Evolution 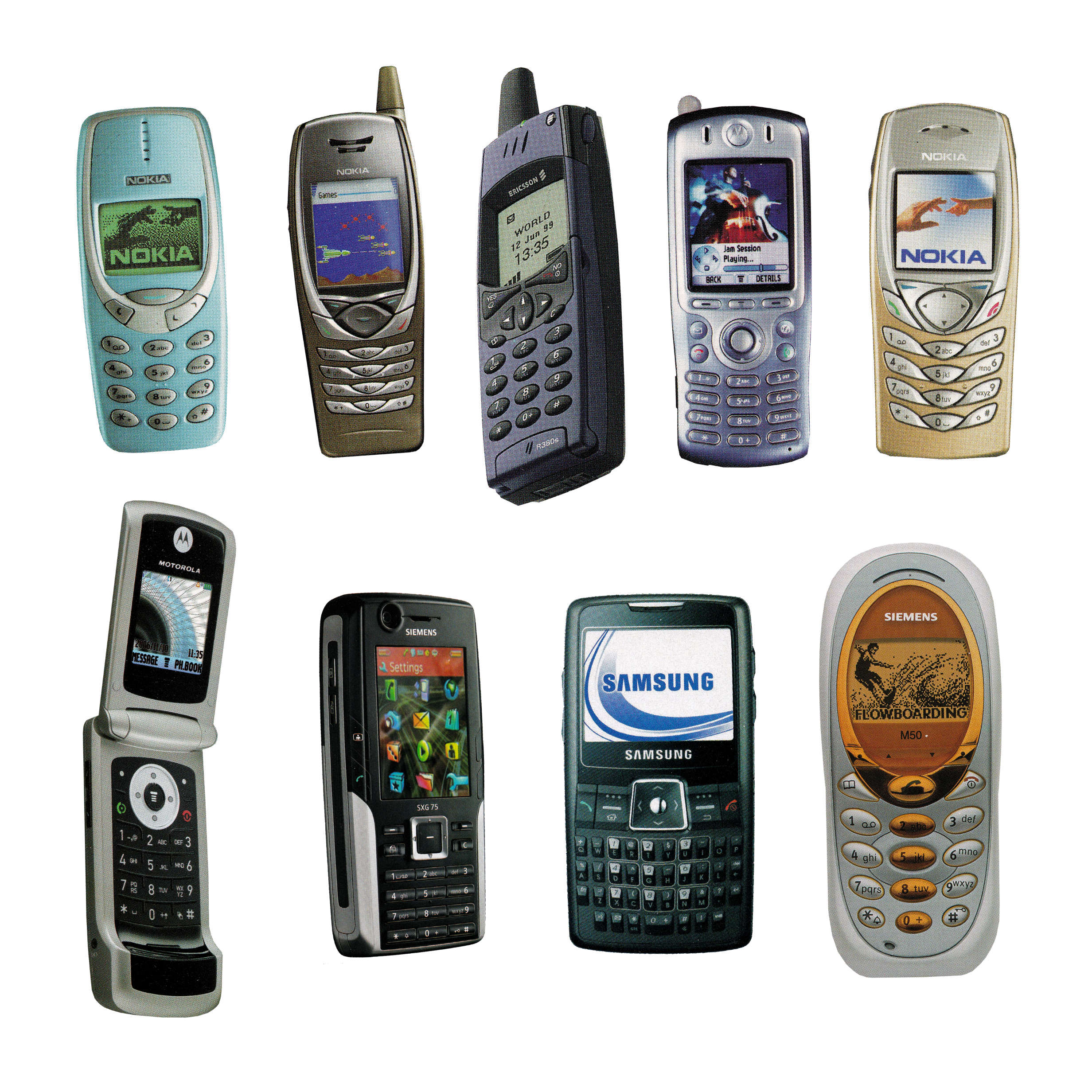 Mobile is not just the need of the hour but also essential for waking up from sleep through an alarm app to reading pdf books before sleep at night. Mobile phones are our daily life friends. So, it’s necessary to choose the perfect phone which will help us in our daily works, and we at wishgee.com will be very happy to help you. But before all that, let’s take a deep dive into the history of phones.

The first phone was made by Motorola scientists John F. Mitchell and Martin Cooper in 1973 which was a 2 kilograms handheld cellular phone. It’s funny that, in the era of 150 gm smartphones, the first member of the family is really big.

In 1985 Comedian Ernie Wise made the first “public” mobile phone call in the UK. After that in In 1992, a developer named Neil Pepworth sends the first message ‘Merry Christmas’ to Richard Jarvis, a director at Vodafone.

The first 1G smartphone network was launched by Nippon in 1979 just after 6 years of its origin in Japan. As per the latest research, Russia is the only country that still uses a 1G network for some causes.

In 1991 Finland first introduced 2G GSM networks to the world. We all still remind Nokia 3210 and such kind of ‘candy bar phones’ from our childhood, those are the torchbearer of that era.

3G network was first introduced by NTT Docomo in Japan in 2001. Those phones have 4 times data transferring capabilities than 2G , which is near 2Mbps. From Blackberry’s first phone Blackberry 5810 to Apple’s first ever smartphone iPhone 1, those all released in that era.

Currently most countries are using 4G technology which was working from 2009 and provides high-quality video streaming/chat, fast mobile web access, HD videos, and online gaming. iPhone 6 is considered one of the most successful in this era.

Latest in this list is the 5G network which was introduced in South Korea in march’19 is a truly pathbreaking & mesmerizing innovation. Already various companies like Sony, Huawei,  Blackberry, Realme, IQOO, OnePlus are in the way of making these smartphones or already made it. As of now, 5G network is available in the USA, UK, Spain, South Korea, Spain, UAE, and a few more countries.

As of now this is more than enough, we have strong belief that you have liked our effort. Don’t forget to share among your friends and families. We will talk about specifications, budget and many more different topics in our next blogs.

Till then keep safe & spread love. Wish genie loves you all 3000.